Announced as the 'Rising Star' of this year’s Golden Shears tailoring competition, Jon Pickering is nearing completion of his training under Coat Maker and former Golden Shears finalist, Emma Martin.

In 2012, the year before her own Golden Shears final, Emma was named the BBC’s 'Young Tailor of the Year'. The fiercely contested national award was part of the BBC’s ‘Britain’s Best’ series, which identified the cream of young British talent working in such diverse, traditional trades as farming, baking and carpentry.

Emma said of her apprenticeship, “I trained with the late Stefano Tormambe, who was an awesome Coat Maker. 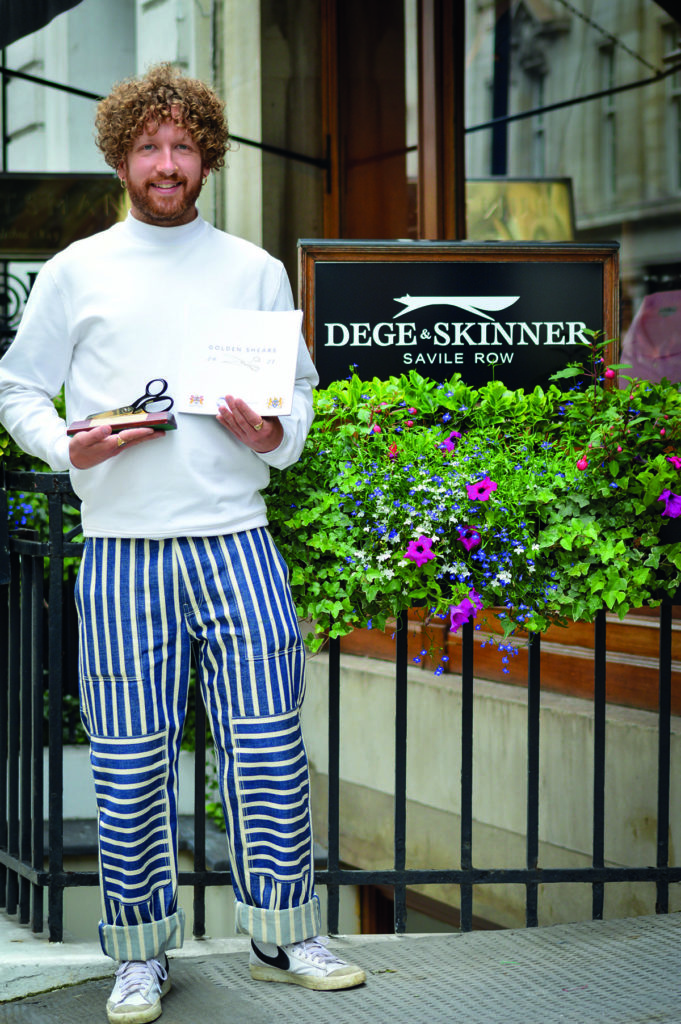 He was so generous with his time and shared his wealth of experiences of both Dege & Skinner and other tailoring houses. My apprenticeship was extremely demanding though. From the moment I entered the workroom I had to be alert, focusing on the precision of every stitch.”

Inspired by her own experience and wanting to pass her acquired tailoring knowledge to a new generation of passionate individuals, Emma started to teach coat making at the LAB school, an evening course in pattern cutting and coat making.

Jon said, “As soon as I met Emma I was in awe of her. She was a tough, but fun teacher and completely different to what I thought a Savile Row tailor would be. From there I offered to help Emma whenever I could and went into Dege & Skinner a few times, alongside my day to day job at that time. `` 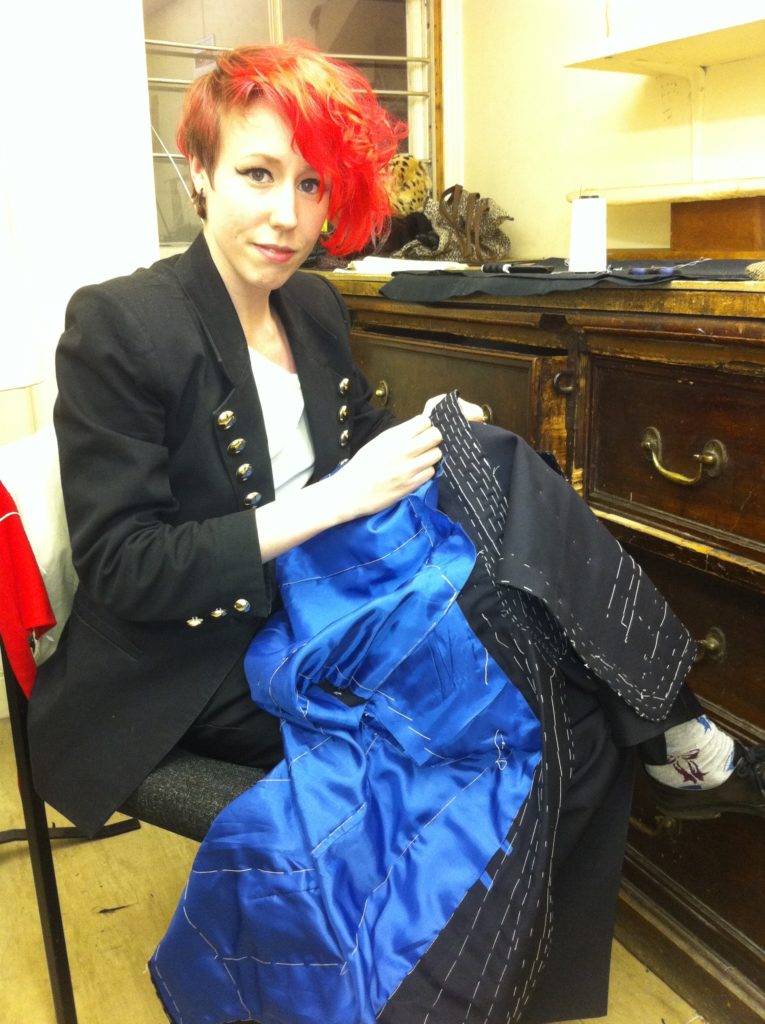 ``Emma must’ve seen something in me that I didn’t see myself and kept inviting me back until I was working alongside her and learning loads from her. This was when Dege & Skinner officially offered me the apprenticeship.``

Jon was approaching the end of his apprenticeship when the pandemic hit last year. Thankfully his close working relationship with Emma meant he was able to complete his award winning entry, despite having to work mainly from home. 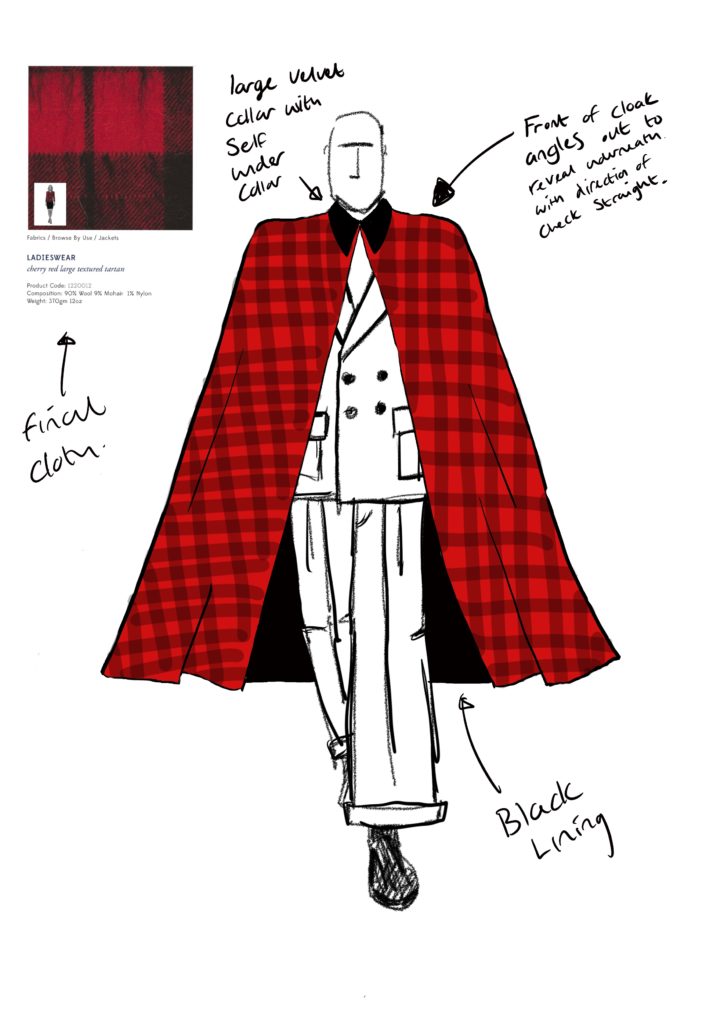 “We have a really good relationship, we hit it off right from the beginning and have become good friends, so that’s always helped. Emma was always really nurturing and genuinely wanted me to succeed and do the best I could. So I felt I owed it to her to always do my best. She’s so passionate about tailoring and has a lot of knowledge and experience, but still constantly strives to better herself. I found this really inspiring and constantly felt like I was learning from the best.

Day to day we worked hard, but also had deep and meaningful conversations too. Tailoring is certainly hard work, but it’s also fun work. Dege itself has very high standards of course, so with that combination, I felt like I was in good hands with my apprenticeship.” 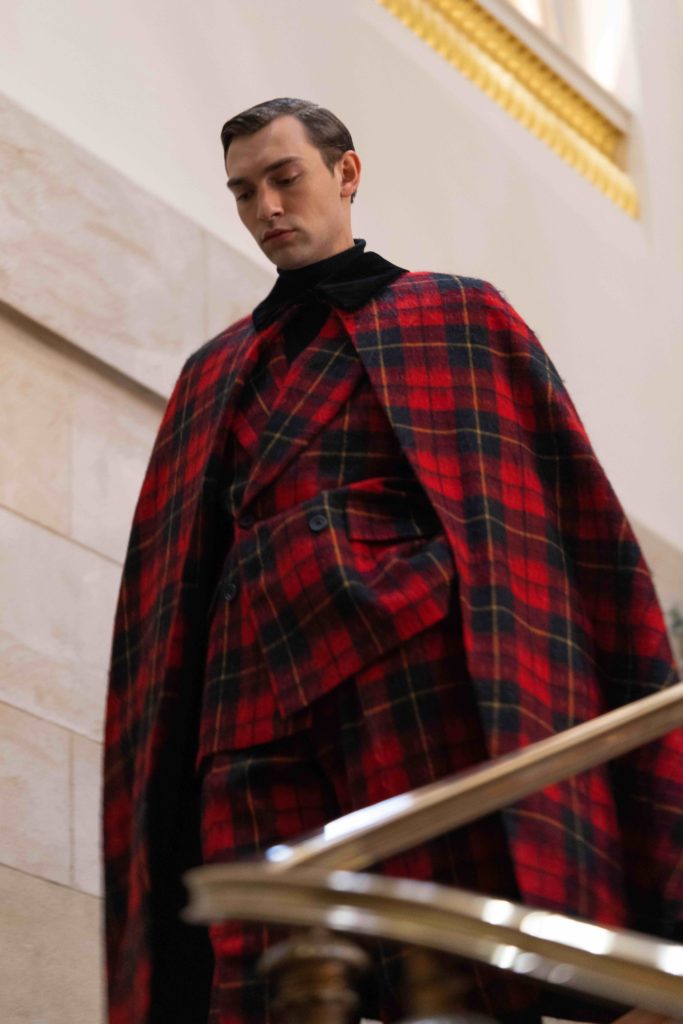 The style judges at this year's final of the Golden Shears, as seen here were: TV and radio presenter Dave Berry, editor-in-chief of The Rake magazine Tom Chamberlin, journalist Aleks Cvetkovic, radio presenter Lilah Parsons and Daisy Knatchball, founder of The Deck.

Emma, who recently became a mother for the first time, said on hearing the news of Jon’s success at the Golden Shears, “He was a dream to teach. ‘Rising Star’ of the Golden Shears no less. I’m so very proud of him! That’s the best thing he could have gifted me for teaching him.” 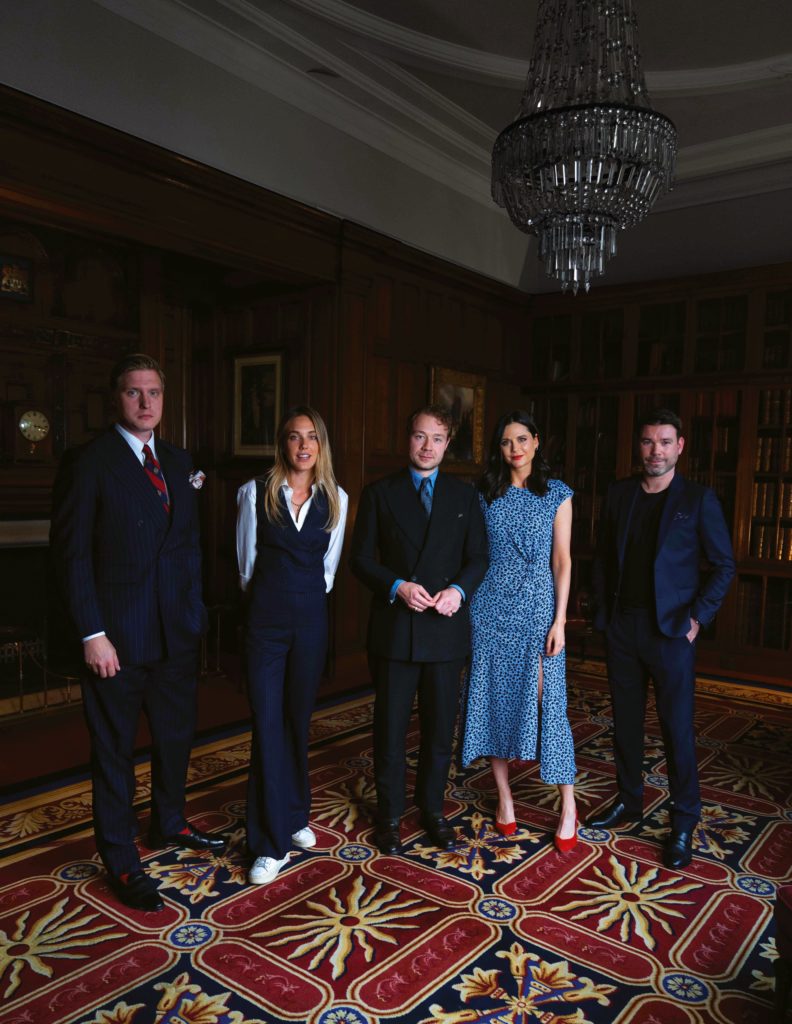 Next time in ‘Our Journal’, we’ll profile two of our Under Cutters, Alex Hills and Joe Holsgrove.

This website uses cookies so that we can provide you with the best user experience possible. Cookie information is stored in your browser and performs functions such as recognising you when you return to our website and helping our team to understand which sections of the website you find most interesting and useful.

Strictly Necessary Cookie should be enabled at all times so that we can save your preferences for cookie settings.

If you disable this cookie, we will not be able to save your preferences. This means that every time you visit this website you will need to enable or disable cookies again.